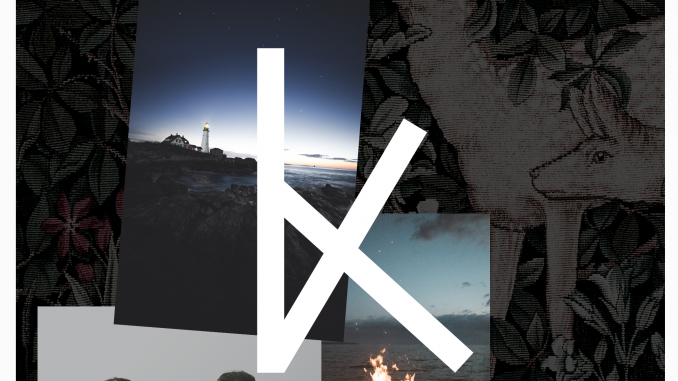 ”Lucas” is a letter to the band members’ childhood and the friends who formed them.

Kastrup was formed as the consequence of an innocent lie which landed the singer and songwriter Timmie a gig on a short notice at the well-known and respected festival ”The Rookie Festival”, in Sweden 2013. Timmie signed the contract with the promoters but had no band, no finished material, but a lot of demos and creative anxiety to channel. He contacted programming wizard and master synth geek, Puppe, to help out with this looming disaster. The gig was shaky, but the guys were very appreciated by the audience and the promoters. Kastrup was born.

As for their moniker, it comes from the former name of Copenhagen Airport, a 20-minute train ride away from Malmö that inspired the duo to fly far away and chase new beginnings through their music.

Kastrup’s previous work has led to performances alongside Swedish Grammy winner Little Jinder and a nomination for the music video of the year at Sweden’s renowned Manifest music gala.