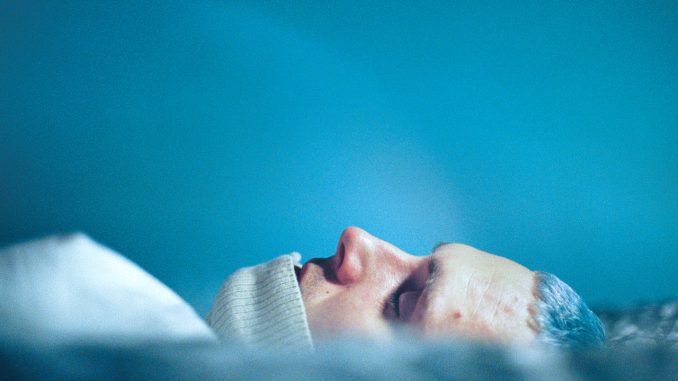 In Scandinavia, Gundelach has started to build a cult following off the back of his Norwegian Grammy nominated debut EP in 2016. Singles “Spider” and ”Fjernsynet” drew him critical acclaim and and heavy radio play leading to him playing some of the biggest clubs and festivals. His effortless falsetto and Nordic-noir analog-electronic production drove him from being an underground favorite to a DIY pop-star in Norway.

“Duck Hunting” is the second single from his debut LP “Baltus” (due March 16th) recorded in Oslo and London with Knut Sævik (Mungolian Jetset), John Calvert (Ghostpoet, NAO), and Øyvind Mathisen (Cezinando, Nils Bech) as co-producers. It follows the track “Games” featuring close friend and collaborator ARY, which has been in heavy rotation on Norwegian and German radio and was remixed by space disco maestro Prins Thomas.

“The song is about being in a relationship, about being depressed and having someone helping you through it. I was listening to “I’m on fire” by Bruce Springsteen on repeat all summer and wanted to channel the feeling of that song with a song of my own. I sat down with my Juno 60 and within an hour I had both the chords for the chorus and the vocal melody recorded. Ultimately its hopeful but still sad. I named the demo “Duck Hunting” because it symbolised nostalgia to me and it just stuck. I used to play that game on my Nintendo, with the plastic gun and everything.”