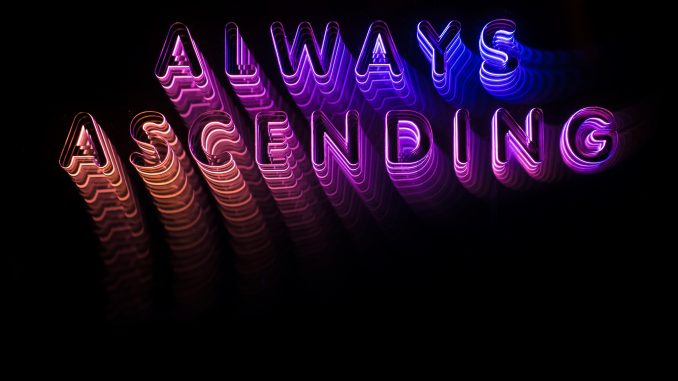 The track will premiere with Zane Lowe World Record on Beats 1 on 8th January 5pm GMT and will go live with a simultaneous timed release on Spotify.
Links to the track on Spotify will also be shared across all of the artist channels.

You may have also seen that last week, the band performed a Spotify superfan event in LA, comprising of an album playback and intimate show will the band. The band also took over Spotify IG Stories, prior to and during the show.
We’re at 250k streams of the single Always Ascending in the UK and have seen great support in NMF and across The Indie List, taking us to a Viral Chart Peak of #29.

Single 3, Paper Cages is released wc 2nd Feb, ahead of our 9th Feb album release. The band are playing a sold out show at Brixton Academy on 24th February.