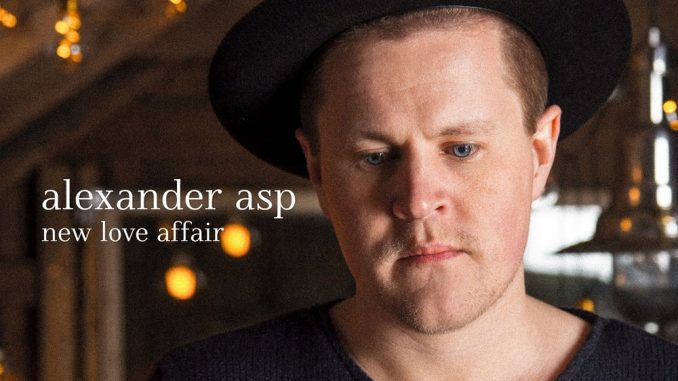 After being part of various local bands as guitarist / singer in Gothenburg, Swedish Alexander Asp moved to LA where he studied at the Musicians Institute and continued to play with different bands.
After some years he decided to move back to Sweden to begin his journey as a solo artist.

The gold selling debut single ”Cold Winter Love” was released December 2016.
Alex writes self-perceived lyrics mostly jamming with his guitar straight out of his heart.
Here is ”New Love Affair”, a song about a young man´s search for true love.