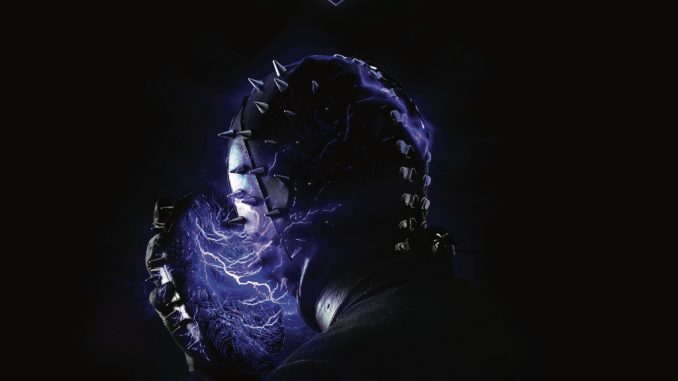 Priest announces their debut album “New Flesh”. The album is set for release the 17th of November on Lövely Records. The Stockholm based band have during the spring released praised singles as “The Cross”, “Reloader” and “The Pit”. Album producer Simon Söderberg (Alpha/ ex Ghost member) have worked with the band to perfect their sound. There is modern touch with a retro vibe over the entire album. “New Flesh” containes a total of ten tracks that that brings 2017 back to the 80´s.

“New Flesh” will be released on all digital platforms and as physical CDs and LPs. The album is available as a bunde including CD, LP, Priest Logo Metal Pin and a cover art Tote bag. The LPs are available on black and purple colored vinyl. Everything can be orded from: http://freighttrain.se/