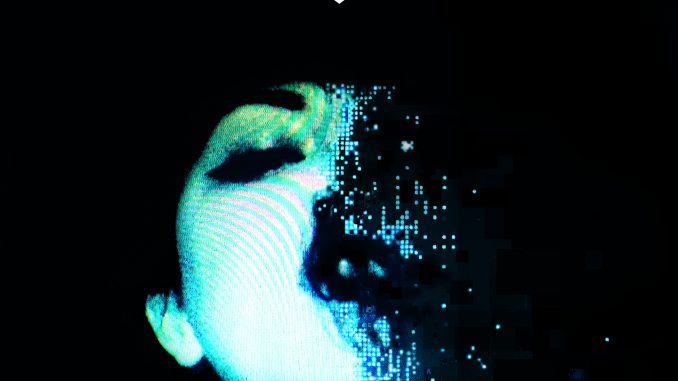 Priest returns with their third single. The Swedish electro/pop act Priest releases the third track from their upcoming debut album set for release this fall. Producer Simon Söderberg / Alpha and the band have made a cocktail of hooks, minimalistic darkness, drama and with a chours that brings out the very essence of the song. Priest have had a strong hype and following, the debut single The Pit has appered in Spotify Viral lists for Sweden, Norway, Finland and Usa. Priest new single The Cross is the strongest track so far and gives high hopes for the upcoming album.

Puppet master speaks about The Cross: “A memory implant comes with a downside, it´s forever crystal clear. Even if it can be immensely painful, it´s too precious to delete. The Cross is a lost love that never fades away. Despite our incapability to feel like humans do, we present a link to our system.”

Priest released their first single ‘The Pit’ the 9th of march. As their second single ‘Reloader’ got released the 17th of April the vinyl single was already sold out. The new single ‘The Cross’ is released as a 7″ vinyl w/b ‘Tria Prima’, an instrumental track that sets the mood of a gloomy future. Priest is released by Lövely Records.