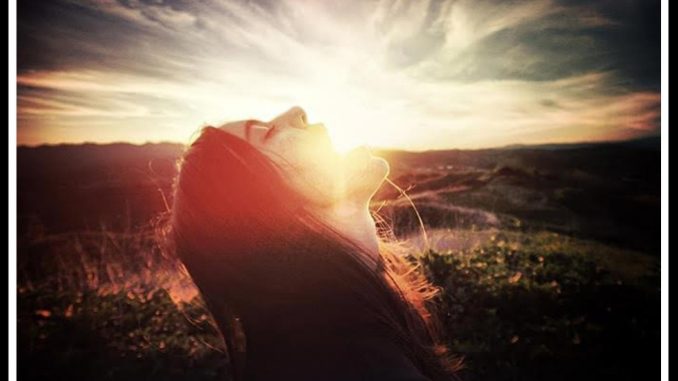 Moon will be releasing a series of singles from the album paired with music videos that take the viewer down the rabbit hole of her larger-than-life style, lyrics and sound.

Put together as a concept album, Moon spent the last year carefully crafting songs that capture the story of her new life in Hollywood after relocation from Toronto. Moon is known for her fearless approach to creativity and an ability to stay ahead of the musical trends. Moon’s debut single “Sound” debuted in the Top 10 on College Radio and has been played on Top 40 radio stations all across the country, including KISS FM Memphis & KCSN Los Angeles. Betty recently performed at the World Famous Troubadour and Roxy Theatre.

“Betty Moon has paid her dues and is ready to take the world by storm!” – Buzznet

“The lyrics express a perfect radio feel to them, and can totally make its rounds on your favorite XM station” – EDM Sauce