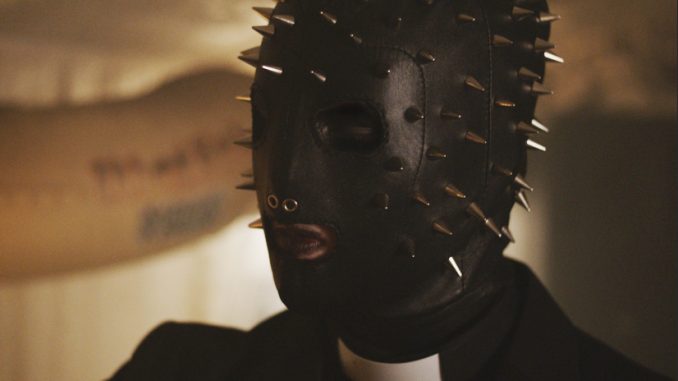 Priest releases their new dogma-styled video for their song The Cross. The bands obvious fascination by cult-classic this time pays homage to, and get its influences from, among other the classic Von Trier tv-series “Riget”. The video however holds a mystery of it´s own.

Priest released their first single The Pit in march 2017 and it sold out quickly. Their new single The Cross got released 17th of may 2017 and the video got released 6th of June. The Swedish electro-pop band have a newly recorded album that will be released during the autumn of 2017 on Lövely Records. The band got a fascination of cult-classics that wears will with their 80´s sound.