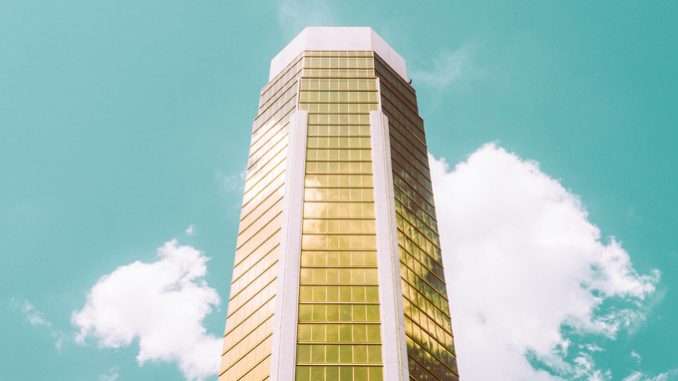 2016 began with the passing of my favorite artist of all time, David Bowie, and ended with me more fearful for the world than I’ve ever been in my life. Man of the World is my attempt to process that year.

The anxiety that forms the undercurrent of the album began at 6 AM on June 24th when I woke up to travel from London, where I live, to Berlin. En route to the airport it became official that, contrary to what experts advised, the UK had voted to leave the European Union. When I landed in Berlin I learned that the UKʼs Prime Minister was stepping down. It was surreal to deboard the plane and walk through EU passport control. I felt like I was living in history.

But I felt, more than that, a very specific emotion: a deep anxiety about the direction the world was heading in. That feeling never fully went away.

After Brexit I became incapable of focusing on anything other than world events. Consuming news, particularly about the US election, became my full time job.

In early September, when the spectre of a Trump presidency seemed like a real possibility, I found that the only way I could give my mind a break from that scary prospect was to work on music. The songs I began to write were an attempt to understand how the world had gotten to a place I found so shocking.

In attempting to process my own reactions I thought a lot about how certain sentiments and emotions can be intoxicating and addictive. One intoxicating sentiment is the idea that political change is a good thing. It can be but it certainly isnʼt always. I believe that this sentiment is a reason why Brexit & Trump happened. Itʼs what the song “Vin Mariani” is about. Vin Mariani was a drink made up of red wine and cocaine that was very popular in its day.

“Out of Tune” is the reverse side of this intoxication: being the one that stirs it, and is empowered by it, for oneʼs own end. If you read the lyrics you’ll be able to see it is told from a very specific personʼs perspective.

Part of the disturbing nature of 2016 was being faced with my own complicity in what was transpiring. “DANGEROUE ANAMAL” is both about my disdain for climate change deniers and my hypocrisy as a meat-eating touring musician who contributes to climate change. “Sensitive Guy” is partially about
paying taxes to a government that commits violent acts.

I took a break from recording in the month leading up to the election and drove from California to New York to Texas for the final tour of my first record The Names. The tension I felt while driving the country will stick with me for the rest of my life. I came home to London on Election Day, stayed up to watch the results come in and promptly lost my mind.

When my faculties returned I wrote a song called ”Shame in My Name.” Itʼs partly about my unwillingness to engage with opposing political viewpoints. But it is also essentially the thesis of this album:

I decided to call this record Man of the World for two reasons. First, because as a touring musician and expat I watched the events of the last year unfold from different places and perspectives. Second, because it is about the unsettling feeling of being worried for the world itself.

This album is partially about being trapped in my own head, obsessing about things it was too late to change, feeling afraid and guilty and alone. When I was in Los Angeles this January finishing it I went to The Womenʼs March and protested at LAX. Those two days were the best I had felt in months because I felt so much less disconnected and more hopeful than I had at any point since the election. Knowing that other people out there are feeling the things I was feeling while making this album gives me hope.

Baio started his career in the critically acclaimed band Vampire Weekend after meeting the band drummer Chris Tomson at Columbia University who he formed a band with. The pair met the rest of Vampire Weekends members who also attended the school. Together the band has released 3 successful albums reaching both #1 on the Billboard Chart and Grammy Awards. Baio released his debut album “The Names” in 2015 that received great reviews with a 4 out of 5 from both Q Magazine and DIY Mag.