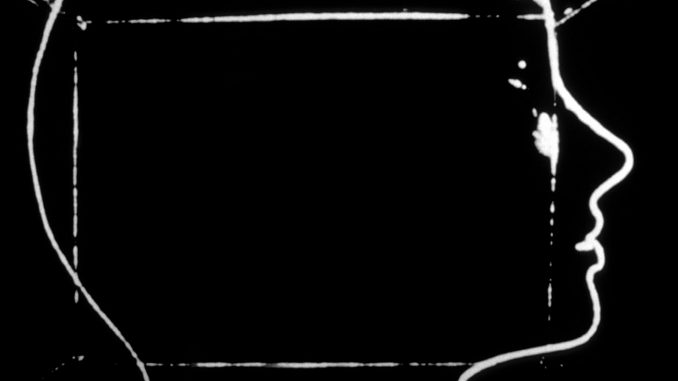 After sharing their first single ‘Star Roving’ earlier this year, Slowdive are pleased to announce their self-titled album which will be released on May 5th via Dead Oceans.

The band have also shared a new track called ‘Sugar For The Pill’, a beautifully understated affair that is light years from the pulsating psych of ‘Star Roving’ but still unmistakably “Slowdive”.The video, produced by in/out, takes its inspiration from the album artwork which is itself a still from Harry Smith’s cult classic animation Heaven and Earth Magic – the vast spiritual narrative that has influenced so many artists since it was originally released back in 1957.

To mark the album announcement, Slowdive will be playing a surprise show at The Garage tomorrow evening (March 29) – the venue in which they played their final London show in their original incarnation in December 1993. Tickets go on sale at 1pm BST today here.

The band will stream the entire show live via Facebook, giving fans who don’t manage to get tickets the opportunity to hear some new songs and old favourites in anticipation of the album release and upcoming festival dates.
The stream will go live at 9.10pm GMT on March 29th here.

Slowdive’s debut album Just For A Day was released in 1991 by Creation Records and was followed by the band’s now revered 1993 album Souvlaki and 1995’s Pygmalion before disbanding. In the 22 years of their virtual disappearance, compilation albums have been released and the core members of the group have gone on to join other musical endeavours. In 2014, the band announced that they’d reunited and more new music would follow. Slowdive will be released on May 5th via Dead Oceans. Slowdive is Neil Halstead (vocals, guitar, keyboards), Christian Savill (guitar), Nick Chaplin (bass), Rachel Goswell (vocals) and Simon Scott (drums, electronics).