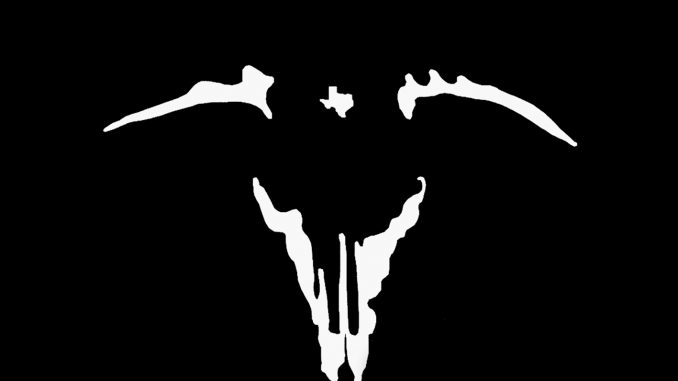 Following the release of the definitive edition of their seminal double concept album, The Texas-Jerusalem Crossroads, Lift to Experience have announced an EP release for 12 May 2017.

Watch the video for Falling From Cloud 9, following the band as they gather and prepare to play together for the first time in over 15 years. The video was filmed by Clay Grier, edited by Erica Silverman

Lift To Experience have announced two UK dates in August, following their recent shows at SXSW. The first show announced sees the band perform their first Scottish date in over 15 years on 17 August at the Edinburgh Fringe in Summerhall’s Dissection Room for Nothing Ever Happens Here… Lift To Experience then travel down to join the Green Man festival, Wales (17-20 August) for its 15th anniversary.

Lift To Experience formed in Denton, Texas at the end of the last millennium by Josh T. Pearson, Andy Reginald Young and Josh ‘Bear’ Browning. Their rise was fast and their reign was short. Following the release of their long-form masterpiece, the band imploded at the peak of their career due to a series of cruel tragedies. In this short time, however, Lift To Experience achieved high critical acclaim and were so beloved by John Peel that he invited them to record three Peel sessions in just five months, and the band were included in the Best 125 Peel Sessions of all time.

RECENT PRAISE FOR LIFT TO EXPERIENCE LIVE AT SXSW
“Lift to Experience was an ocean of sound: monumental guitar drones, leviathan bass riffs,
drums creating titanic surges. The lyrics sketched storms and revelations…” – New York Times
“By the time they got to the end, the crowd had been stunned into awe-struck silence. You could’ve heard a pin drop.” – NME
“Lift to Experience still deliver a heaven that deserves more time on earth.” – David Fricke, Rolling Stone