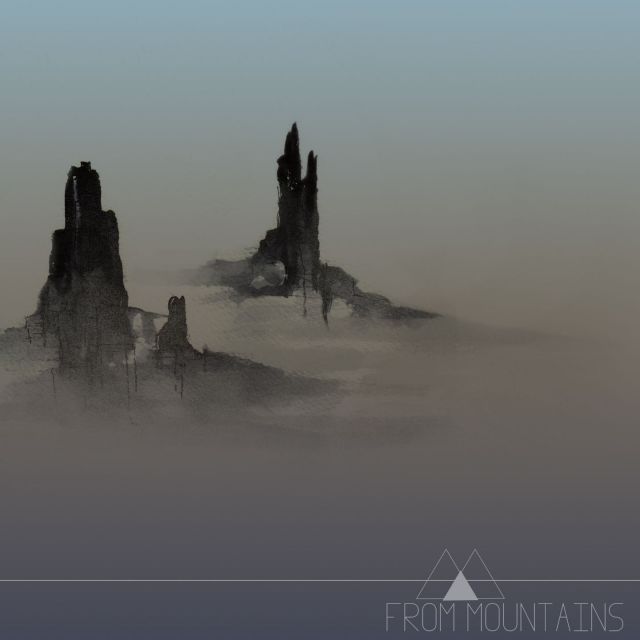 From Mountains are a post-rock band from Buckinghamshire, UK, coming with soaring guitars, delicately melodic piano and a driving rhythm section. Drawing in from a wide range of influences “From Mountains” create a sound that can be fragile in one moment and sonically mesmerising & beautifully chaotic the next and all accomplished with what would be considered basic ‘rock & roll’ instruments. The self-titled release on Fluttery Records ebbs & flows perfectly through each of the 5 tracks, with melodic swells, subtle changes and at times emotional builds followed by crashing tear downs. The 31-minute EP is an exceptional debut from a band that seem to have comfortably found their unique sound in a busy post-rock scene.