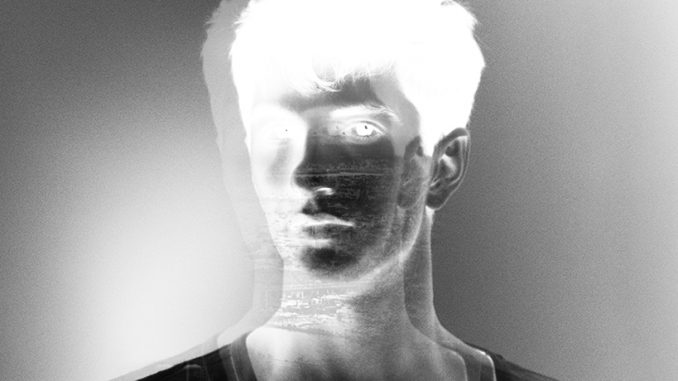 STRØM is an alternative project of a 27 year old producer and multi-instrumentalist from Sthlm, Sweden. The project was created to break away from musical structures, forming kind of a hybrid genre with no rules or fixed directions. According to STRØM himself, the music is influenced by artists such as Daniel Lanois, Jai Paul, D’Angelo & DIIV.

“Mesmerize” is a darkly-shaded track about obsession and fictional desire, built around a cutting warped bass and dreamy vocals. It’s electronic dark-pop, layered with indie guitars and dirty beats.

This single is currently running as part of a very cool and dark BMW commercial featuring Sweden’s own Freddie Meadows (top level pro surfer) called BMW By Night. Where Freddie surf a very cold and stormy Baltic Sea. A Must Watch here

The Youtube video of the campaign has had almost half a million views in just over one week.