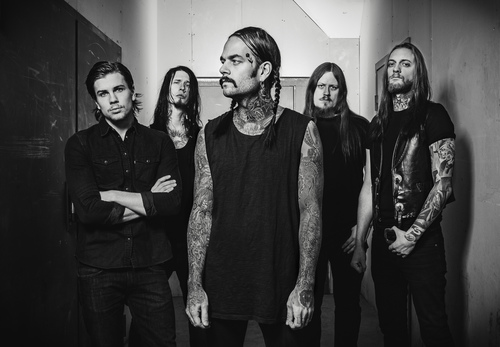 The Last Band from Gothenburg plays aggressive hard rock/metal.
They formed in 2011 and already in 2012 they competed against hundreds of bands in Jägermeisters contest “Released, Live & Unsigned” and won the title “Swedens best unsigned live act”.

During 2016, The Last Band signed with Gain/Sony music and released their 2nd album “The Fall” and went on an extended tour around Europe as support for Avatar.

“We have no memory of this video.
Only empty bank accounts that speak for itself. The dog survived”
– The Last Band

White Powder is part of album “The Fall”
from The Last Band, released November 4th 2016.
The Fall is avaiable in all digital plattforms and physical product.