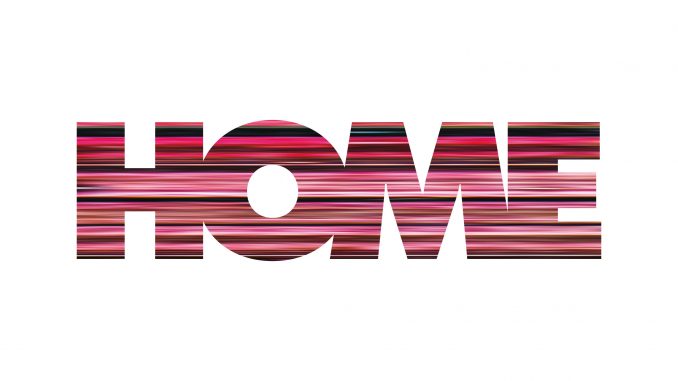 Featuring vocals from bright, new, Michigan born vocalist Daniel Wilson, this disco-sampling deep house banger is all about that long cab ride home through London after a night out clubbing. Home is taken from Joe’s forthcoming solo album Electric Lines. All about connections, the title refers to the colourful cables that link the modules in his Eurorack synthesizer and to the invisible wires that run between all the different kinds of electronic music that he loves. An apt title for a record which brilliantly unites the strands of his prolific career: member of Hot Chip and the 2 Bears, songwriter, producer, DJ, Grammy award nominated remixer and co-founder of the Greco-Roman label.