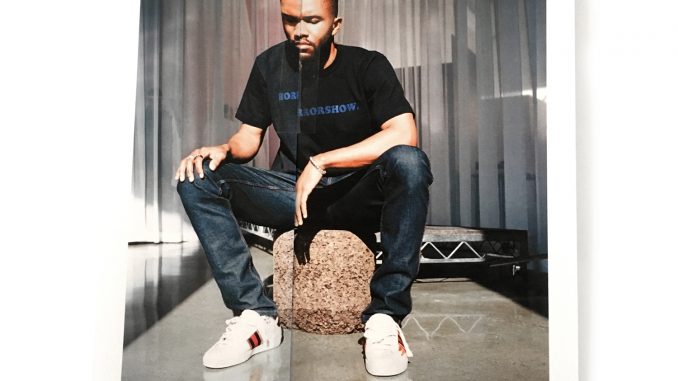 ‘Chanel’ was written and recorded by Frank Ocean earlier this year.

Following Frank’s recent live return – with astonishing performances at Northside in Denmark and Parklife in the UK last weekend – and global streaming success, ‘Chanel’ is now being officially released at radio for the first time.