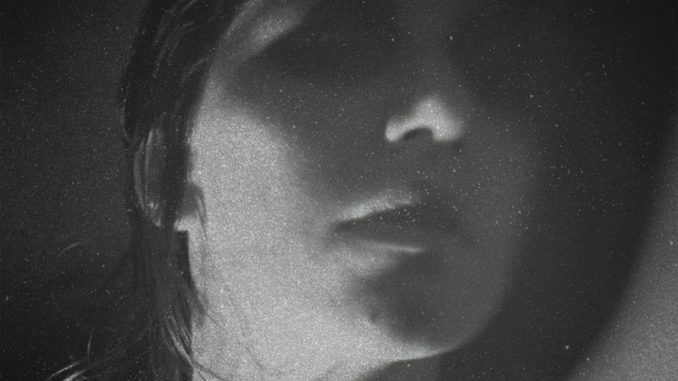 New Zealand songwriter Aldous Harding releases her new album, Party, today. Featuring the singles ‘Horizon’ and ‘Imagining My Man’, her second long-player has been universally applauded. She will make her debut TV appearance next week, performing ‘Horizon’ on the BBC’s Later…with Jools Holland.

Party was produced with the award-winning John Parish (PJ Harvey, Sparklehorse) in his hometown of Bristol, taking Harding away from her New Zealand base for an intensive two-week immersion in the studio. As well as a raft of musical contributions from Parish, Perfume Genius’ Mike Hadreas lends vocals to recent single ‘Imagining My Man’ and Party closer ‘Swell Does The Skull’. Find full details on the record, plus international tour dates, here.

You can watch the official video for ‘Imagining My Man’ in the player below.